Since then the crystal beads have been used in energetic prayer beads of the wishes fulfillment. These prayer beads are considered to help to bring one’s heart’s desire to Higher Forces if they are made correctly. 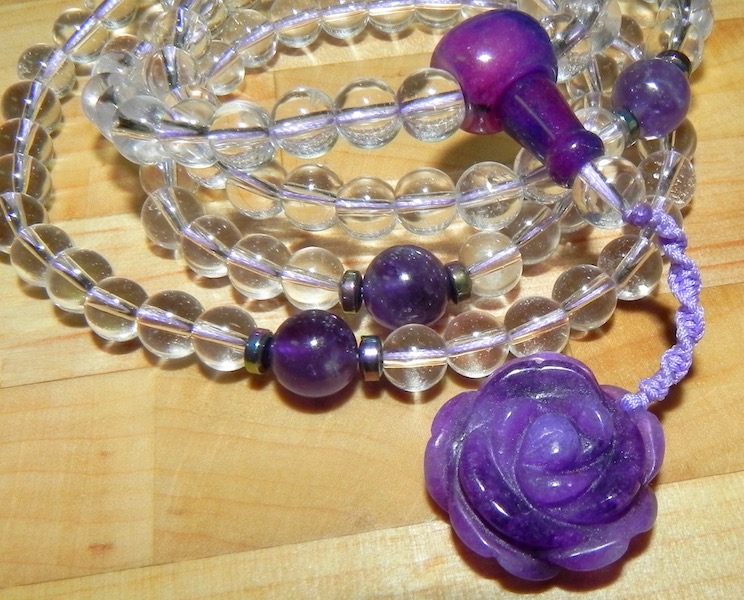 Of course, in such prayer beads a careful attention is paid to additional details. These are special prayer drums, mystic knots, sometimes these are the threads gradually differing in color etc.

Making prayer beads-talismans with the energy, which is sent by a person to space, depends on many nuances. Masters know that such prayer beads shall be made with special creative spirit and heavenly thoughts. When making prayer beads it is important to use special pagoda’s amulets and perform rituals. That’s why I, being a master too, won’t disclose all my secrets.

Many people ask if it is necessary to be a Buddhist and read Green Tara prayers to be able to use energetic prayer beads of the wishes fulfillment.

Nevertheless, remember that when you ask Higher Forces for something, your wishes shall be kind, fare and shall not hurt anybody. Green Tara hates evil, it gets rid of it. 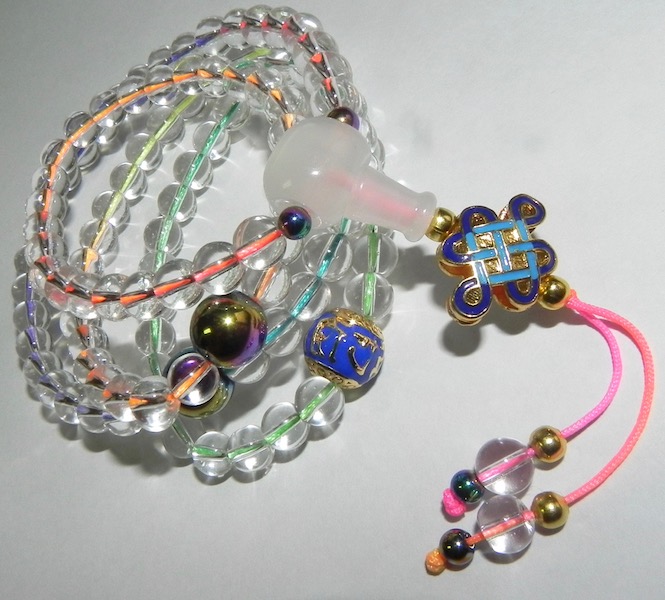